Meesha Shafi 3 year face jail News Was Wrong And Who Did this?

It's sad or good but the truth is  Mesha Shafi is not being punished. but these all news are fake and spread by Indian websites, know fake news but at least for a moment Ali Zafar supporters happy.

At first, I was happy to read that justice was done but I forgot that this is Pakistan. You can't find it here even after death, but later when Mesha share on his Twitter handle and confirmed all are false news.  That's the situation will change and I can't stand how I react to this situation, below you can see a screenshot of the tweets.

If you have a doubt, you can go to her Twitter account and verify these screenshots but if you believe in my screenshots I wanna say, I love you but as a friend.  She is not was the only first time when she blamed Ali Zafar also other paid bloggers use #Metoo but when others see everything goes wrong and then others so-called victims said this was a misunderstanding and withdrew the accusation, but now it will be proved that every time a man is not wrong and the now these so-called feminists will be understood that their will is not successful now. Justice Has arrived  Now the truth has conquered. Even the Twitter trend was wrong, but seeing the support of Ali Zafar, it became clear who was true.

I was convinced from the first day that Ali Zafar is innocent. Now they have got the answer. Of course, the house of Allah is late but It is not dark. May Allah protect the honor of pure men and women.  Now I will end the blog with the fact that you have never made any accusation against anyone in your life, even if you believe it, first gather the evidence and then apply it, otherwise, people will never believe you, end the blog.  With this prayer, may Allah save you from bad times and keep you happy forever.

Email ThisBlogThis!Share to TwitterShare to FacebookShare to Pinterest
Labels: and other movements, harresements, meesha shafi about ali zafar, what is metoo movement in india where did metoo start why the metoo movement is ineffective when me too movement started

why everyone is CEO , Founder and Director on LinkedIn?

I created an account on Linkedin a year ago, but now when I begin blogging then I am following on Linkedin for career opportunities within blogging then I connect to new peoples I see every second is CEO and third is Founder and Director.  I try to google Company names I found nothing and even these companies are even not registered in Government files then I realized if everyone has these good designations then who will come on Linkedin for career opportunities and for finding jobs?

I think I am the only one😄 but the question is why am I am not received from CEOs sectaries invitation for jobs and most important question if all these are directors and founders then where are company workers? are they robots? then I realized peoples are mentally sick and they just want CEOs, Directors Designation in profiles and they just want to become like Mark Zuckerberg, Jack, Bil Gates without knowing these persons' hard work. I believed first you make the company you try to make a chain like for example if you start a Restaurant, first you try to make city best Restaurant for guests and give good delicious food for a guest then you make the same Restaurant with same facilities in another city and run the same circle until your Restaurant make a name in National level then you will be able to called CEO of Etc. Which Restaurant you make you mention your name because that is the time your Restaurant workers, a guest who would you like to eat in your restaurants and love the restaurant dishes they know you as a CEO and like you on this position in other hands you are LinkedIn CEO and in your home your family doesn't give you second-time foods and you are CEO on Linkedin it's really bad for you its called fake life, and I know you won't be acceptable but this is the reality I hope my blog helps you to understand. stay safe and stay happy to see you soon with the new blog.
at March 10, 2021 No comments:

Email ThisBlogThis!Share to TwitterShare to FacebookShare to Pinterest
Labels: AyzazMalikblogs, Blogs, why everyone is ceo on linkedin?

I hope so you saw or listen to KFC free Family bucket in ads or during the open websites you see an Ad about KFC free bucket and also messages you received via chrome from girls and if you click the link then I was two news for you one is you already received which is you won free KFC Bucket but I will tell you which one you don't know and that is this free Bucket is totally a scam and its all scam made by Malaysian hackers and now your mobile accounts and all contacted device,  laptops, PCs hacked by hackers and you just give your everything to hackers just for Fake KFC bucket.
because you fooled in 2021, yes you fooled because you don't differentiate in real and fake news, especially in Pakistan people very helped Malaysian hackers to support with share links on WhatsApp groups.
I am sharing with you pictures from my friend Whatsapp status in which he shares photos about the scam.
in which picture you see that how hackers invite peoples to click the link and target on human lust and people will give everything after clicking the link, but after some hours when KFC noticed about the scam they share an opinion on Facebook official page and said its fake news we never make any deal on women's day. so at the end, if you never received this type of links you are lucky and hackers never steal your privacy but also share about this scam with your friends and family and for future be careful because its 2021 and nothing is impossible.
at March 08, 2021 1 comment: 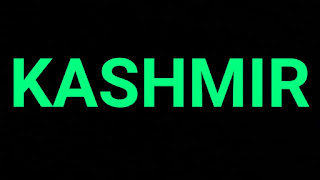 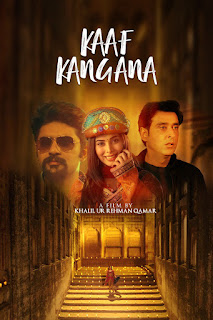 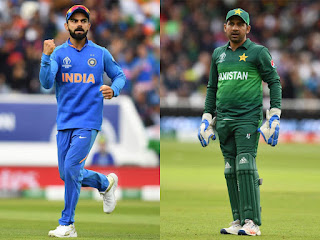 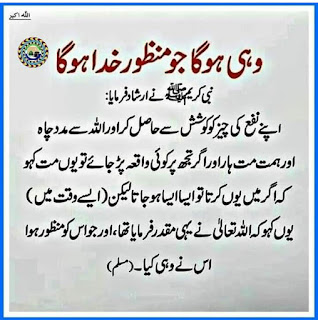 Meesha Shafi 3 year face jail News Was Wrong And Who Did this?

It's sad or good but the truth is  Mesha Shafi is not being punished. but these all news are fake and spread by Indian websites, know ... 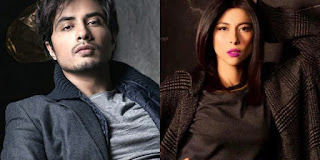